It’s time to leave Canada and roam some other parts of the world, starting with Edinburgh, Scotland. This is a handsome city, carved into two halves by a deep gully: Old Town and New Town, though the latter in its core is hardly new. Both are full of attractions to occupy the visitor for days.

In the medieval Old Town the biggest draw is the famous Golden Mile. 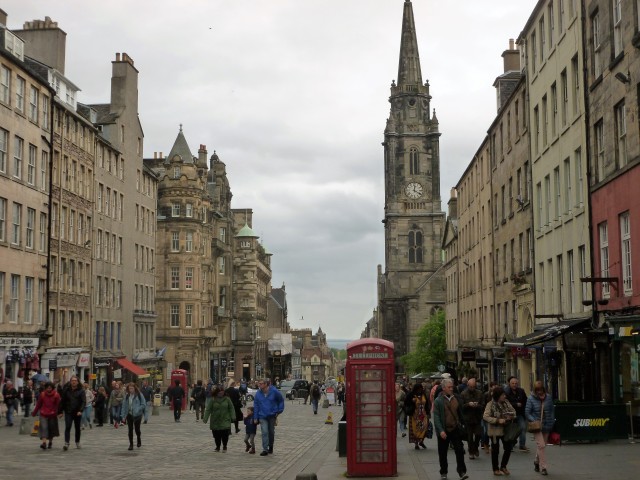 It is a long, straight street running from Edinburgh Castle downhill to Holyrood Palace, nestled near the foot of Arthur’s Seat, the 251-metre hill that is the remains of an extinct volcano,  looming over the city. The castle, palace and hill are other fascinating sights to visit in Old Town.

New Town, as well, is full of attractions along its fashionable eighteenth-century streets On some of them, you can look downhill right out of the city to the sea. 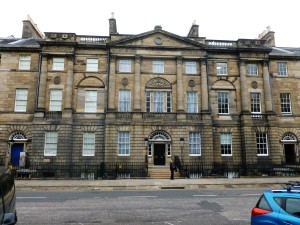 New Town includes as well the home of Scotland’s first minister, and the city’s stunningly beautiful Botanic Gardens, with majestic views across the city. 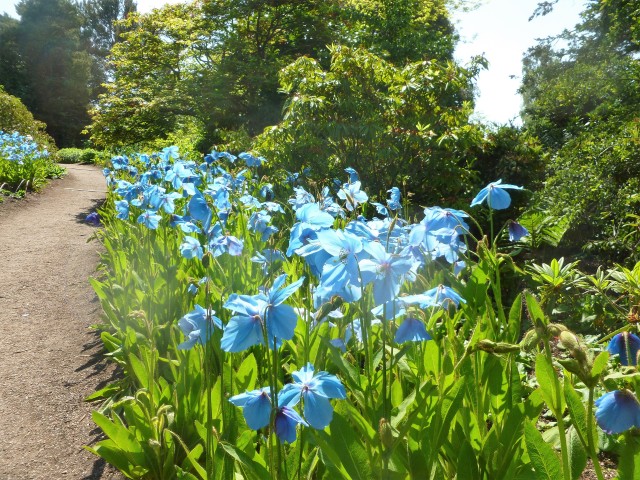 But perhaps the most interesting thing to do in Edinburgh is to take the bus out to the ancient port of Leith, now a suburb of the city, full of shops, bars and restaurants.

It is at Leith that Mary Queen of Scots landed from France in 1561, and it is here at the modern Ocean Terminal Centre that the Royal Yacht Britannia has found her final resting place. Decommissioned in 1997 as a government austerity measure, the vessel is open for visitors to wander its decks on a self-guided tour. It looks pretty much as it would have at the time of the Queen’s last voyage on this the eighty-third and last of the royal yachts.

Britannia carried the Queen and other members of the royal family on 968 official voyages to different parts of the world, and covered more than one million miles doing so. Britannia hosted numerous state visits and official receptions over its 44 years of service. Its distinguished guests included Sir Winston Churchill, Nelson Mandela, and U.S. Presidents Eisenhower, Ford and Reagan. The yacht also carried the Queen and members of her extended family on numerous holidays, and provided accommodation for three royal couples on their honeymoons: Princess Margaret and Anthony Armstrong-Jones; Princess Anne and Captain Mark Phillips, and Prince Charles and Princess Diana. Even in retirement, Britannia continues to be involved in royal occasions. In the summer of 2011, for instance, it was used for a pre-wedding reception for Queen Elizabeth’s granddaughter, Zara Phillips, and Mike Tindall.

Britannia‘s most elegant spaces are the dining room 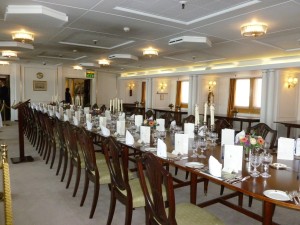 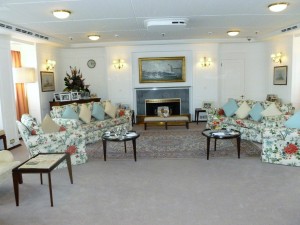 and the lounge where, on occasion, seated in one corner, Noel Coward entertained at the grand piano.

But, for this visitor, the most interesting and surprising area of the ship to visit is the sleeping quarters. The Queen’s and Prince Phillip’s bedrooms are particularly striking for their spartan and cramped appearance. And both are equipped with only single, narrow beds. 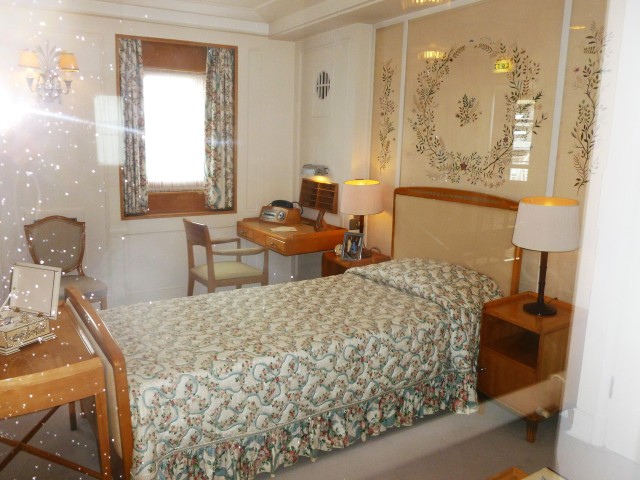 For something moderately less severe, one has to turn to the guestroom. It is outfitted with a larger bed–what appears to be a double or, at best, a narrow queen. This, however, was apparently an improvement made to the room only at the time of the honeymoon of Charles and Diana.

It is impossible not to note the sad outcome of the marriages of the royal couples who chose to spend their honeymoons at least in part on the Britannia. What role might the sleeping quarters have played in all their marriages ending in divorce? Did sleepless nights in narrow, uncomfortable beds lead to daytime crankiness and arguments?

Looking down on the royal quarters, especially the Queen’s bedroom, from behind a glass partition, a gnawing ache begins to invade my back and sudden sharp stabs of sciatica run through my left bottom. Memories of fitful nights gripped by pain and debilitating insomnia run through my thoughts. I’m relieved we’re going from the Britannia back to the comfortable apartment we have rented near the Grassmarket. It has a king-size bed and an additional fold-out sofa, should even the former not be adequate for our needs.

There is no question that the Britannia is a beautiful ship to visit, overflowing with British and royal history. But if a prerequisite of being the monarch were a willingness to sleep on the yacht, especially in one of its single beds and for several years of ones’s reign, then I wouldn’t be king (or queen) for a hundred pounds!

For more travel stories from around the world, try reading T.A. Keenleyside’s Missing the Bus, Making the Connection: Tales and Tastes of Travel, or At the Table: Nourishing Conversation and Food. Both are available at: www.penumbrapress.com, or directly from the author: terdotcomm@sympatico.ca. 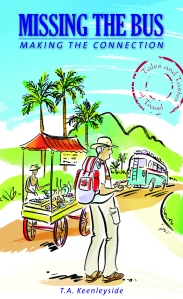 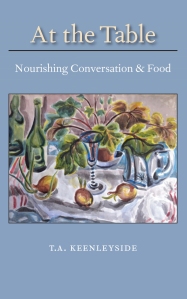